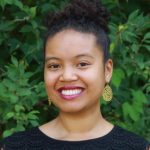 Leilani Battle is an Assistant Professor in the Department of Computer Science at the University of Maryland, College Park. Her research interests are in interactive data-intensive systems that can aid analysts in performing complex data exploration and analysis. Her current research is anchored in databases, but utilizes techniques from HCI and  visualization to integrate data processing with interactive interfaces. She is also passionate about providing better infrastructure and support for underrepresented groups. She holds a PhD in Computer Science from MIT (2017) and is the recipient of an NSF Graduate Research Fellowship (2012). 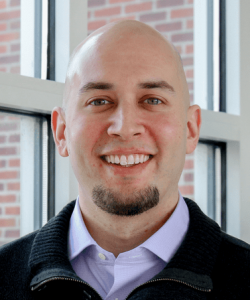 Dave Levin is an Assistant Professor in the Department of Computer Science at the University of Maryland College Park (UMD). His research centers on network security, measurement, and building secure systems. He has received best paper awards at USENIX Security 2017 and NSDI 2009, the IRTF Applied Networking Research Prize, the IEEE Cybersecurity Award for Innovation, and the Microsoft Live Labs Fellowship. He is also co-chair of UMD’s CS Honors program, and the founder of Breakerspace, a research lab for undergraduate students. He received his Ph.D. in Computer Science from UMD in 2010. 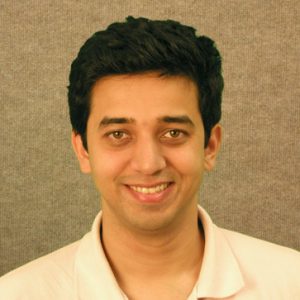 Rupak Majumdar is a Scientific Director at the Max Planck Institute for Software Systems. His research interests are in the verification and control of reactive, real-time, hybrid, and probabilistic systems, software verification and programming languages, logic, and automata theory. He received the President’s Gold Medal from IIT Kanpur, the Leon O. Chua award from UC Berkeley, an NSF CAREER award, a Sloan Foundation Fellowship, an ERC Synergy award, “Most Influential Paper” awards from PLDI and POPL, and several best paper awards. He received his Ph.D. degree in Computer Science from the University of California at Berkeley. 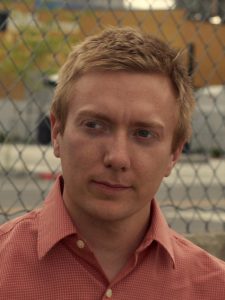 Adrian Sampson is an Assistant Professor in the Computer Science Department at Cornell University. He works on programming languages, computer architecture, and the abstractions that separate them. He worked on approximate computing, the idea that we should allow machines to expose errors to some kinds of applications as a trade-off for computational efficiency. He sees approximate computing as an instance of a broader breakdown of airtight distinctions between hardware and software concerns. Adrian got a Ph.D. degree from the University of Washington in 2015. 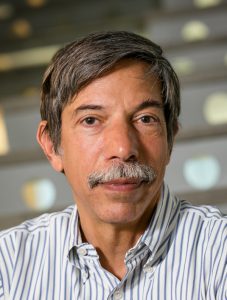 Fred B. Schneider is Samuel B. Eckert Professor of Computer Science at Cornell University. His research focuses on the design and analysis of trustworthy systems. He is a fellow of ACM, AAAS, and IEEE, and he is a member of the US National Academy of Engineering, the American Academy of Arts and Science, and a foreign member of the Norwegian Academy of Technological Sciences. Schneider was awarded a Doctor of Science honoris causa by the University of Newcastle-upon-Tyne in 2003. He received the 2012 IEEE Emanuel R. Piore Award for “contributions to trustworthy computing through novel approaches to security, fault-tolerance and formal methods for concurrent and distributed systems”. He is also a co-recipient of the 2017 Jean-Claude Laprie Award and the 2018 Edsger W Dijstra Prize in Distributed Computing. 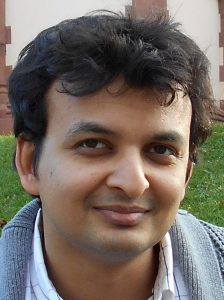 Adish Singla is a tenure-track faculty member at the Max Planck Institute for Software Systems, where he leads the Machine Teaching group. He received a Ph.D. from ETH Zurich in 2017. During his Ph.D., he explored research questions at the interplay of learning and incentives for improving the effectiveness of crowd-powered systems. Before starting his Ph.D., he worked as a senior development lead in Bing Search for over three years. He is a recipient of the Facebook Fellowship in the area of machine learning, Microsoft Research’s Tech-Transfer award, and a Microsoft Gold Star award.